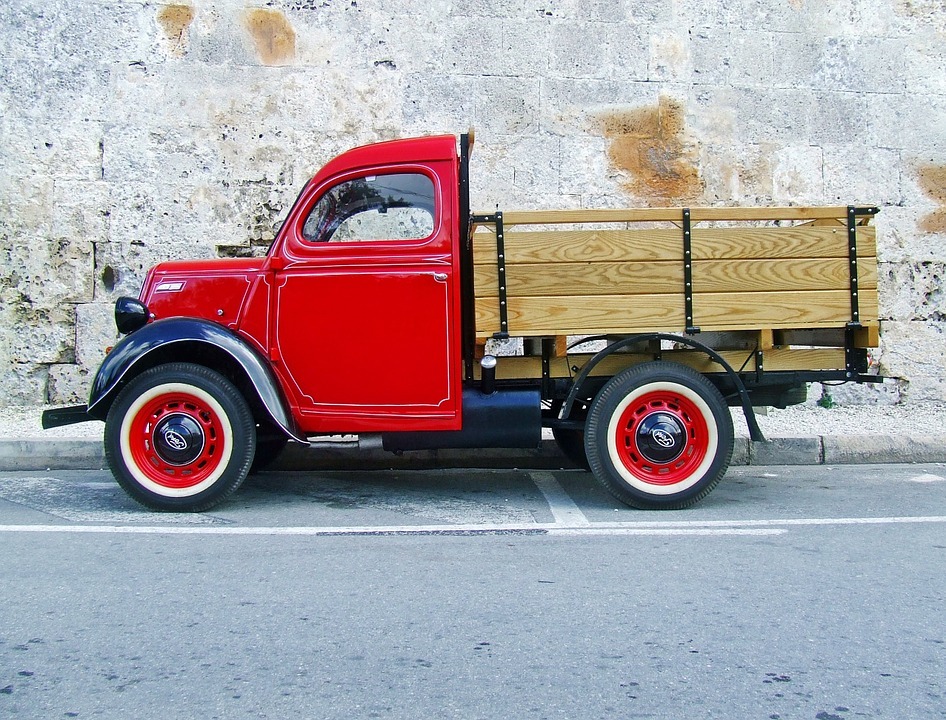 The moving industry is massive business today, featuring both small local business and big companies. Whether you are planning to relocate within your neighborhood or move abroad, the chances are that you have to work with a moving company. However, although most people have enlisted the services of a moving company before, only a handful know the history behind this business.

Here are some historical highlights which will help you understand, or appreciate, the status enjoyed by the moving industry today.

For a long time, people survived without the services of moving companies. This implies that our ancestors had to rely on personal means to move. The fact that they did not own many things made moving easy. The advent of civilization, or the invention of the wheel, saw things change considerably, especially with regards as to how people moved.

In reality, the moving business is believed to have started in the US, when immigrants and colonial powers were moving to the west. These people used wagons as their primary form of transport. It is worth noting that these individuals often moved in groups, which implies that they could help each other; probably by loading and unloading their goods into the wagons.

Moving in groups was meant to offer better survivability on the roads. To a large extent, though arguably, this mode of transport is somewhat similar to what moving companies do today. The demand for moving services at the time is believed to be the spark which started the fire.

The first organized moving is believed to have been created alongside the railway industry when some individuals started building warehouses near railway terminals. They, in turn, used animal-driven wagons to ferry goods to their customers.

World War I made roads a necessity. Motorized trucks at the time, were a preserve of the military, and wagons were the primary means of transport. At this time, population growth brought about the need to relocate. The high cost of using rail transport was a concern for a person known as Ward Hiner, who is believed to have started the first “Van Company” in 1919.

As the popularity of the moving companies industry grew and led to the entrance of new firms in the business, the demand for these services was quite overwhelming. This meant increased costs and delays, which forced customers to seek alternative options. In 1945, as the soldiers in World War II returned home, the moving industry resurfaced. As much as many companies have closed, some still exist.

The moving industry has realized significant milestones over the years. Thus, whether you want to move locally or internationally, most professional moving companies today, have what it takes to get the job done. Even better, technological advancements, such as the advent of bookings have made things a lot easier.

It is correct to say the need for better services is what has driven the moving industry. Customers now enjoy a plethora of decent options compared to the past. 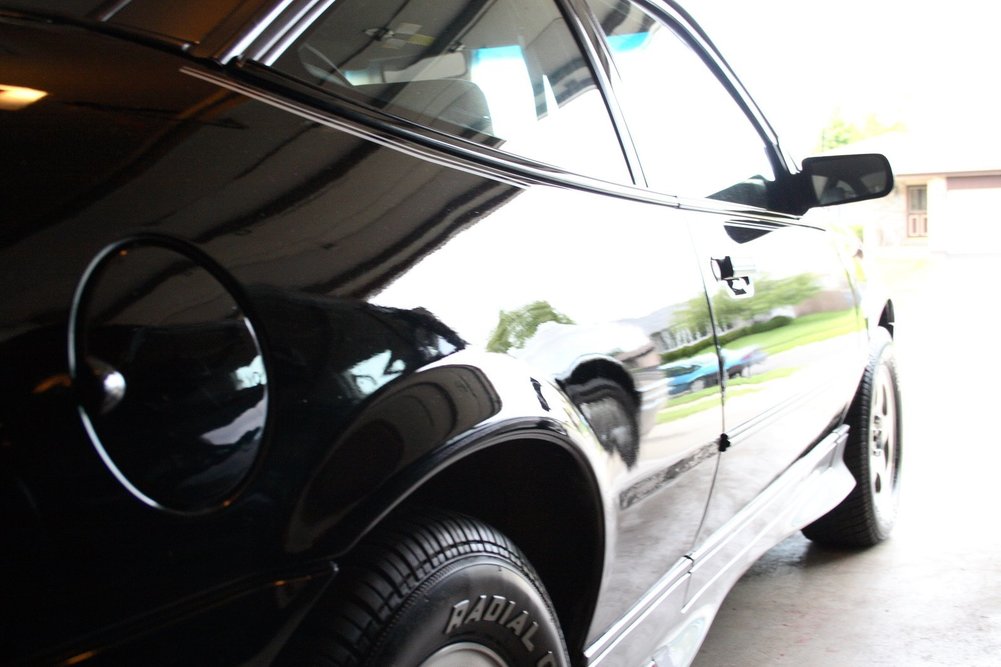 Five Ways to Spice Up Your Car’s Look 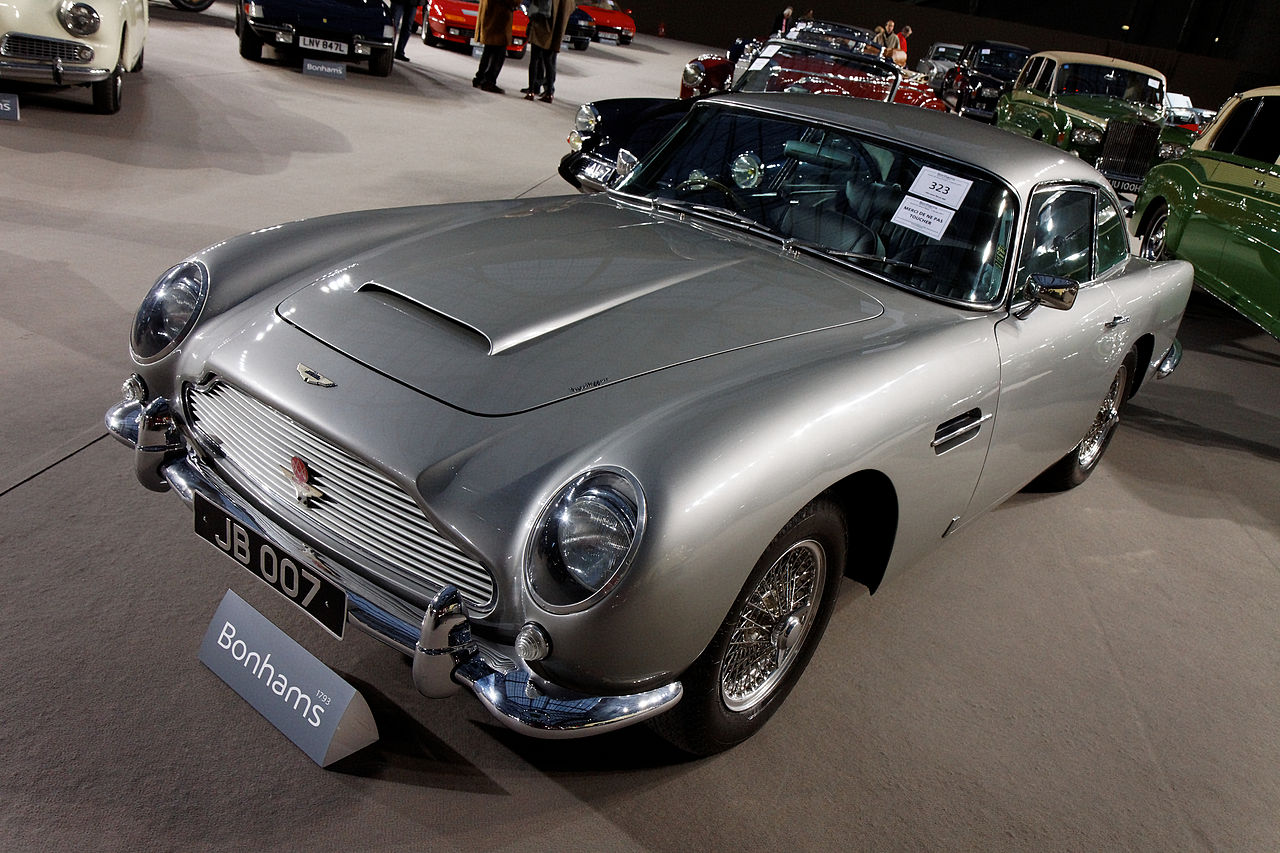 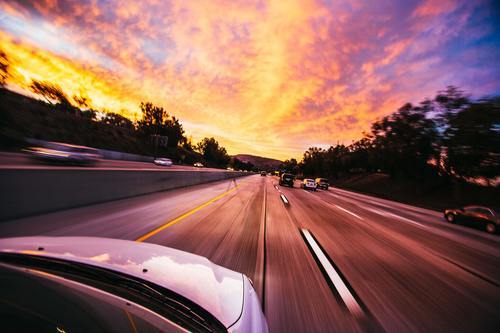 The Importance of Comfort While Driving